The Coup Against President Trump | "A Republic Under Assault"

In this explosive new book, New York Times bestselling author and president of Judicial Watch Tom Fitton explains how the Radical Left and the Deep State are trying to destroy the Trump presidency. The book goes on sale October 20.

Deep State Efforts to Destroy the Trump Presidency: How the Democratic National Committee and the Clinton campaign paid for the fraudulent anti-Trump “Steele Dossier,” and how it was used by the Obama FBI and DOJ to dupe the FISA Court to allow it to spy on the Trump presidential campaign AND President Trump. These and more dirty secrets of Obamagate and the impeachment coup attempt are exposed.

Hillary Clinton Email Scandal: How the Clinton team and senior officials at the Obama State Department conspired to cover up Hillary Clinton’s secret email system—and shocking revelations that tie the Obama White House to the cover-up!

Voter Fraud: How Soros-funded groups attack states that seek to protect clean elections by challenging voter ID laws, and how the Left is cynically peddling COVID-19 crisis electoral “reforms,” such as mail-in voting, which could increase voter fraud and election chaos. And shocking numbers about dirty voting rolls across the nation!

Illegal Immigration: How deadly illegal “sanctuary” policies are exploding across America, and how our nation’s sovereignty has been under assault by radical open-border advocates.

Subversive Deep State collaborators with ties to the Clinton and Obama machines not only launched countless—often illegal—operations to stop and then remove Trump, but even more alarmingly, are working to transform the United States into something truly unrecognizable to all who believe in liberty and the rule of law.

Today one of their main targets is President Donald J. Trump.

ABOUT THE AUTHOR: Tom Fitton serves as president of Judicial Watch and brings thirty years’ experience in conservative public policy to America’s largest and most effective government watchdog organization. The author of the New York Times bestselling The Corruption Chronicles and Clean House, Fitton is one of the world’s leading experts on government corruption, with Judicial Watch having filed hundreds of lawsuits to expose government misconduct and abuse. Fitton holds a BA from George Washington University. Visit JudicialWatch.org.

Threshold Editions is an imprint dedicated to publishing works that impact the great political, policy, and philosophical debates of our time by providing a forum for the thinkers and doers across the ever expanding contemporary conservative spectrum.

Simon & Schuster, a ViacomCBS Company, is a global leader in general interest publishing, dedicated to providing the best in fiction and nonfiction for readers of all ages, and in all printed, digital and audio formats. Its distinguished roster of authors includes many of the world’s most popular and widely recognized writers, and winners of the most prestigious literary honors and awards. It is home to numerous well-known imprints and divisions such as Simon & Schuster, Scribner, Atria Books, Gallery Books, Adams Media, Simon & Schuster Children’s Publishing and Simon & Schuster Audio and international companies in Australia, Canada, India and the United Kingdom, and proudly brings the works of its authors to readers in more than 200 countries and territories. For more information visit www.simonandschuster.com

The Coup Against President Trump | "A Republic Under Assault" 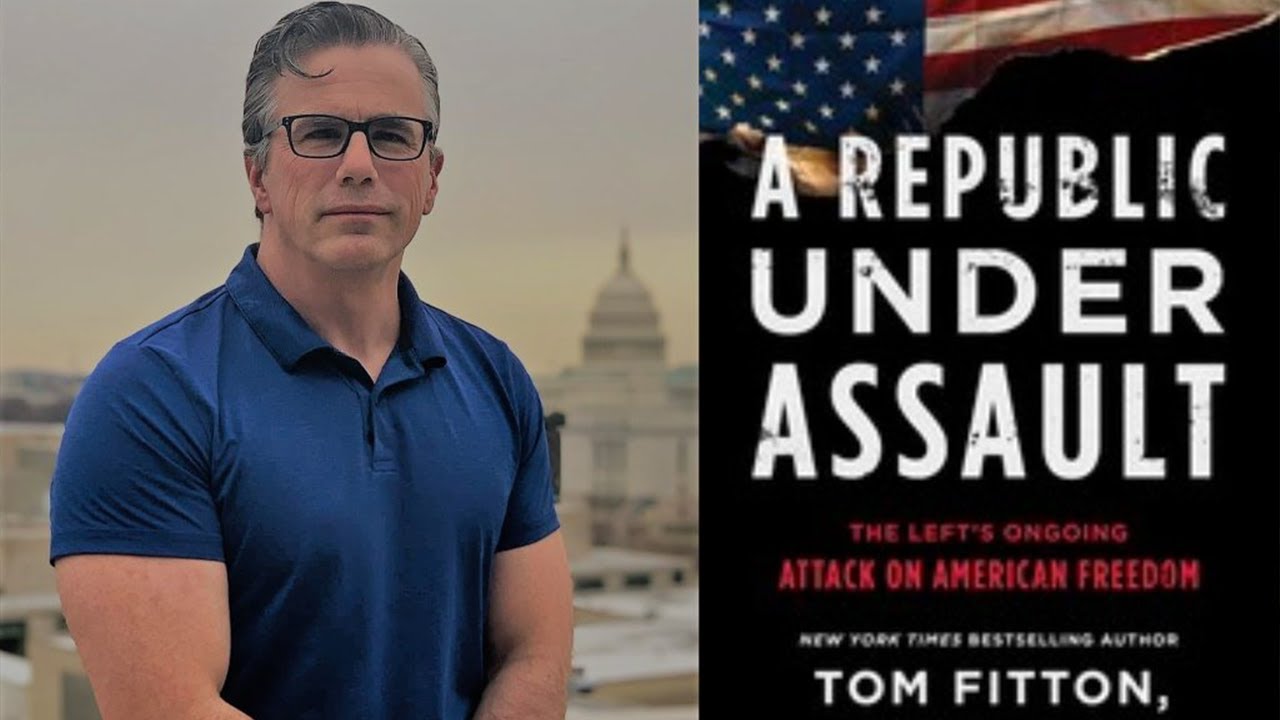